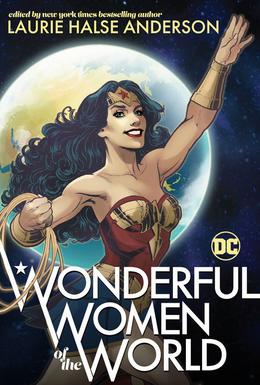 ​ABOUT WONDERFUL WOMEN OF THE WORLD

…they’ve been doing it for centuries. Now New York Times bestselling author Laurie Halse Anderson has gathered female and nonbinary writers and artists to reveal the women making our world better day by day. Real-world heroes who exemplify the best of Wonder Woman herself: her strength, compassion, and commitment to truth, equality, and justice. 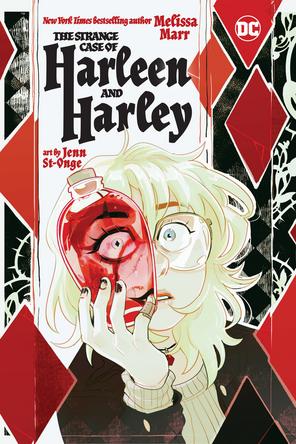 Dive into the battle between good and evil and find they're not black and white (and red). Harleen Quinzel is many things, a gymnast, anxious, broke—but is it possible there is something else inside her? Something… evil? When Harleen signs up to participate in a clinical research trial with her girlfriend, Pamela, the most she can hope for is extra cash in her wallet and a chance to get her anxiety under control. But what she gets instead are increasingly larger gaps in her memory and stolen mementos from some guy named Jack she's never met. Soon, Harleen discovers she's sharing her life with Harley—a take-no-prisoners, who-cares-about attendance, maybe-we-oughtta-save-the-bunnies kind of girl. She is the opposite of Harleen in many ways. She is anarchy in a cute dress. And in this Jekyll and Hyde story, Harleen discovers that maybe evil ain't so bad—as long as she doesn't get caught.