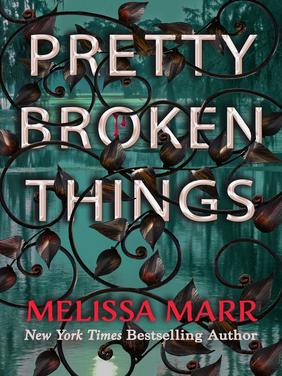 NOTE: Buying through the Amazon links or the Audible link you see on the site means Amazon pays me a minor amount as a "referral" link as part of their affiliate program..

After receiving a lead from an unlikely source, Juliana, the mortician tasked with the bodies of victims of the ‘Carolina Creeper,’ the South’s most notorious serial killer in decades, sets off to New Orleans in search of Theresa Morris, an heiress and presumably the Creeper’s only surviving victim.

Theresa now goes by “Tess” and is a shadow of her former heiress self. She’s also being pursued by famous novelist Michael, who sets his sights on Tess as the muse of his work-in-progress, oblivious to her former identity.

As Michael gets closer to Tess and begins to put the pieces of her traumatic past together, Juliana zeroes in on Tess’s whereabouts. They don’t know it, but the three of them are on a collision course, hurtling straight into the Creeper’s path.

​Paperback and ebook followed in December 2020. 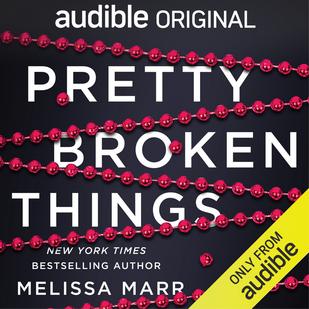